David is an active 60-year-old who lives on the peninsula.  He was having severe hip pain while riding his bike and walking – but following his hip replacement performed by Dr. Mast, he is now back to riding his bike for hundreds of miles a month.

David was experiencing severe hip pain, both while riding his bicycle and walking, which led to him seeking help from a local therapist. As a result, he was referred to Dr. Mast. Following a consultation, it was agreed that he was a good candidate for a hip replacement.

According to David: “The experience before surgery was comforting because I knew that the treatment would be positive and I enjoyed the many conversations with Dr. Mast.  Post-surgery went very well.  I had a concern with some swelling but that subsided very quickly.  No surprises at all.”

Following his surgery, he has been back riding his bike 175-225 miles per week as well as swimming three days per week.  He has no problems walking and has skied several times over the winter.

David’s advice for anyone considering a hip replacement/ other hip surgery? :  “Get it done earlier rather than later and begin moving immediately…” 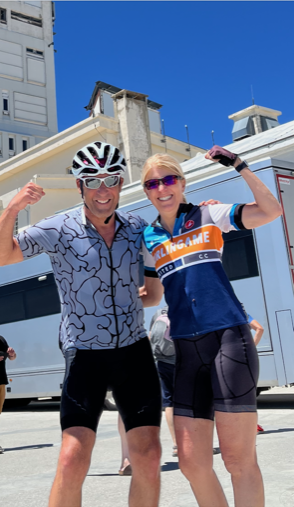 Call us and schedule your personal consultation 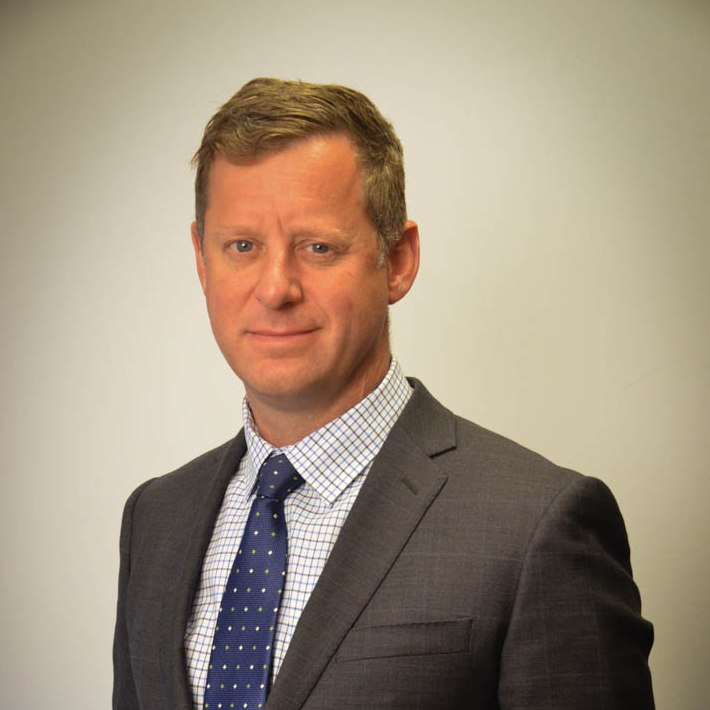 Nicholas Mast MD is a board-certified orthopedic surgeon specializing in conditions of the hip and pelvis.

Trained in pelvic and acetabular trauma and reconstruction by some of the best in the field, his treatments range from non-replacement options for the management of hip osteoarthritis to complex revision surgeries and hip preservation techniques including periacetabular osteotomy.